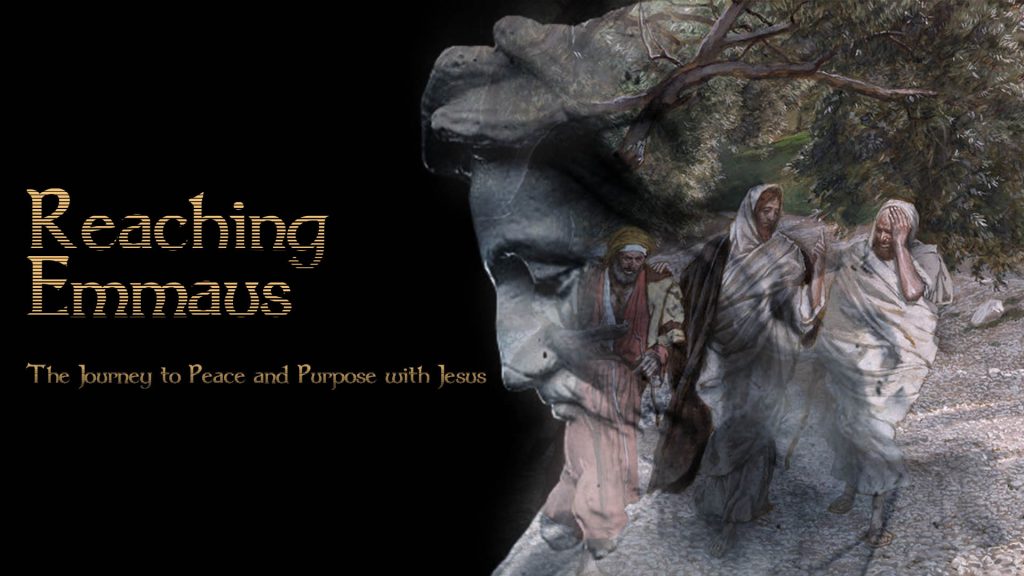 If you’re reading this, you’ve almost certainly read the e-mail also sent this morning from SPR about Allison Hicks’ impending departure from the Creekwood staff. I joked with Allison last week that as soon as I put “News from SPR” in an e-mail subject line, readership goes from 50% to nearly 90%.

50% of the time we are announcing a new hire.

But 50% of the time we are announcing the reason (in general) we have to hire someone new.

Normally, I get anywhere from 3-7 e-mails responding to each Deep Thoughts devotional, but the responses get more prevalent around SPR e-mails as well. Appropriately, people want to celebrate the great ministry that staff person has offered, and mourn with me what may feel like a pause in ministry or momentum.

I don’t like pauses. Pauses mean we aren’t moving forward, and if we aren’t moving forward it means something planned didn’t go to plan. And if something didn’t go to plan, well then, “how do we get control of the situation?” Pauses can feel like we don’t know what we are doing or don’t know how the world works. Pauses can be anything from losing a staff person to losing a loved one, and anything in between. We aren’t called to judge each other’s grief, simply to acknowledge that pauses can be hard.

We’ve laughed at the hilarity of the two men on the road to Emmaus not recognizing Jesus for 7 miles, despite him walking right beside them, and given a lot of reasons. I’d offer that grief is chief amongst them. The crucifixion was a pause and they are in the midst of the uncertainty of “how are we going to get control of the situation?” that I imagine most of Jesus’ followers were working through. It’s in the midst of this pause that I find Jesus’ actions so powerful:

“Then beginning with Moses and al the prophets, he interpreted to them the things about himself in all the scriptures.”

Jesus calls them foolish first – not where I would have started, but who am I to argue with Jesus’ teaching methods. But he then takes the time to walk through all that they have learned, known, and experienced in their faith and understanding of the world; and shows them how he was there all along.

When Moses died and there was uncertainty – Christ was there.

When Israel suffered bad kings and the prophets had to speak – Christ was there.

When Babylon sent them into exile and they had to reinvent themselves – Christ was there.

I would imagine for a people (the Jews) who had endured so many pauses to their expectations of God’s promise, it must have been comforting to realize how God was at work in all things. I wonder if Paul (a Jew) pondered upon this when he wrote the church in Rome:

“We know that all things work together for good for those who love God, who are called according to his purpose.”

God doesn’t cause the pauses, but the pauses certainly help us reflect on “how we get control of this situation.” As Paul says, “[we are] conformed to the image of his Son…” so that in all things we might continue to see Christ and be Christ. God is where we find peace in the pause, because even when we feel discombobulated, God has never left us.

Give to the Ministries of Creekwood

Leave a reply Click here to cancel the reply

Struggling For Peace And Purpose

It’s The Hope That Kills You

Adventures in Missing the Point

5 Ways To Know You Belong To God